We choose the highest quality sandwiches...

The best way to experience New York City is through its food! Our company offers sandwich tours of the city, led by knowledgeable and passionate foodies.

Every New York Sandwich tour has one thing in common - we choose the highest quality sandwich shops and drinking establishments to take our guests to! We offer inside access and insightful information about each and every venue we have carefully hand-selected for you.

We also don't take ourselves too seriously. We are eating sandwiches after all! Every tour will be filled with fun, laughter and a thought-provoking question such as "is a hotdog a sandwich?". 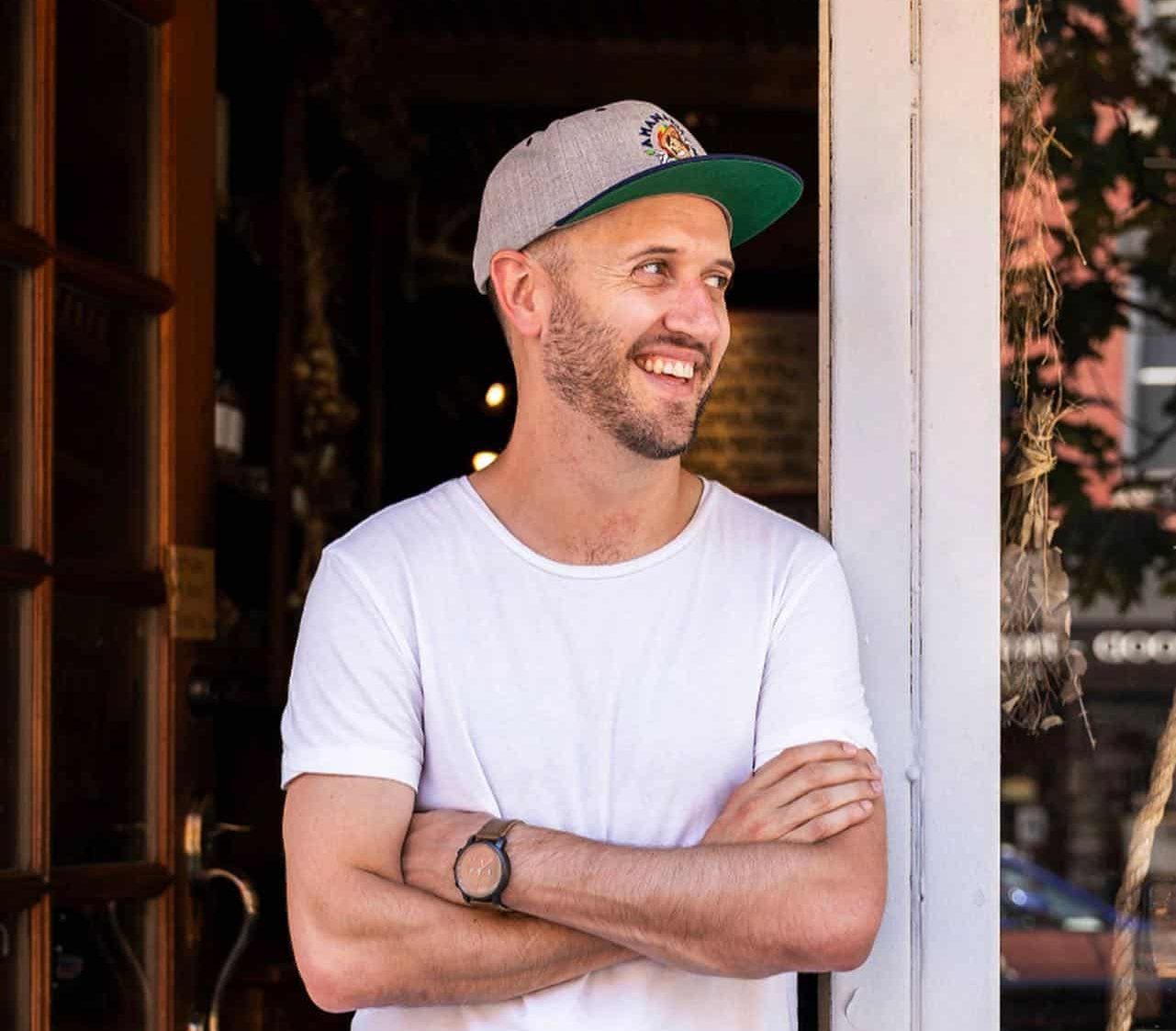 After moving to NYC as a lawyer in 2016, a single New York sandwich changed Ben Gollan's life. The pastrami sandwich from Harry and Ida's Deli (RIP) convinced him to leave behind the law and instead become a New York sandwich tour guide. He's never looked back!

Since then, we have hosted thousands of guests on our sandwich walking tours and online cooking classes - over 20,000 of them to be exact. Having now received 2,000+ reviews from our amazing guests, Ben has become the #1 reviewed NYC host on the Airbnb Experiences platform.

Ben has also been featured on national TV, broadcast radio, multiple print media publications, podcasts, and panels all to talk about sandwiches! Not bad for a kid originally from Sydney, Australia.

This is not your average walking tour. We have been privileged to lead over 20,000 guests on a uniquely New York adventure. Only the highest quality sandwiches, burgers, and other heavenly handfuls are featured on our tours to ensure you enjoy juicy meats, moist buns, and fresh ingredients. How do we ensure this? We personally eat all of them ahead of time. After all, someone has to do it!

We only eat world-class sandwiches. With the mouth-watering sandwiches that New York has to offer, you’ll never want to go back home after a tour with us! We eat at independent restaurants and hole-in-the-wall establishments that have been delivering high-quality sandwiches since time immemorial.

Ben has been recognized as a great tour guide by becoming the #1 reviewed host in all of New York City on the Airbnb Experiences platform. So trust us, he knows his way around a good sandwich! Plus, along with some world-class banter, he can even give you tips on how to make the best sandwich of your life.

Our New York sandwich tours have been featured on National Television in both the USA and Australia, as well as in Forbes Magazine, Lonely Planet, Eater, and many more publications. Check them out, and feel free to reach out to Ben Gollan for any more information you need!

The Sandwich Capital of the World New York City

New York City is the most populous city in the United States, the most diverse, commercially driven, famously known as the most photographed city in the world, and the most attractive urban center in the country. With its diverse culture and flexibility, New York is a place where different international cuisines, snacks, and food are to be found. They say that once you visit New York, it is a must to eat as many sandwiches as you can for it really is the sandwich capital of the world. From mouth-watering Reubens to classic bagels, or satisfying hotdogs to outrageous ramen burgers,  New York has them all!

Most frequent questions and answers

Are these sandwiches good for everyone?

Yes. Sandwiches are for everyone! For those with dietary restrictions though, please notify us beforehand.

**Vegetarian options available, but not vegan or gluten-free (sorry!)**

Why is New York the 'sandwich capital of the world'?

New York is a diverse city that has various sandwiches to offer. You can choose from hundreds of types of sandwiches according to your vibe, mood, and cravings.

What should I expect on an A Man and His Sandwich tour?

We always want to create a great time for our guests, so expect a fun, delicious, and informative tour. We don't just eat or make sandwiches on the tours but we also break bread with our fellow sandwich lovers whilst sharing stories and finding new friends along the way.

Book Your Next Sandwich Tour Now.

Join our search for the very best sandwiches in New York City!
BOOK A TOUR